Once again, we have been challenged to a shooting competition by our Sicilian colleagues – Sniper Club in Pedalino, Sicily.

We had a great challenge in front of us as we had 8 of their best shooters to compete against.

Our group of twelve shooters formed three four man teams they all worked well together to achieve good results on the Saturday. Our top team placed 3rd in the team event.

On Sunday the Individual knockout event, we took 2nd and 3rd places respectively . It must be noted, for some of our team this was their first time competing in a competition.

In the team event the scores favoured the Sicilian teams as they had more experienced shooters.

In the individual event  we showed the true potential that Maltese shooters can achieve 2nd and 3rd place is a great achievement.

Merit also goes to Vince Gatt – without his help it would not have happened, he was our right arm in the organizing this event.

Also, we had Vince Calleja, who was our judge on the target scores and he too did a great job..

We would like to take this opportunity to thank two of our three sponsors . We are very grateful to Fieldsports for the gift voucher for each team member and Guns and Target, for  gift vouchers for the top four individual shooters scores..

AACTS  congratulates all participants for the great results. 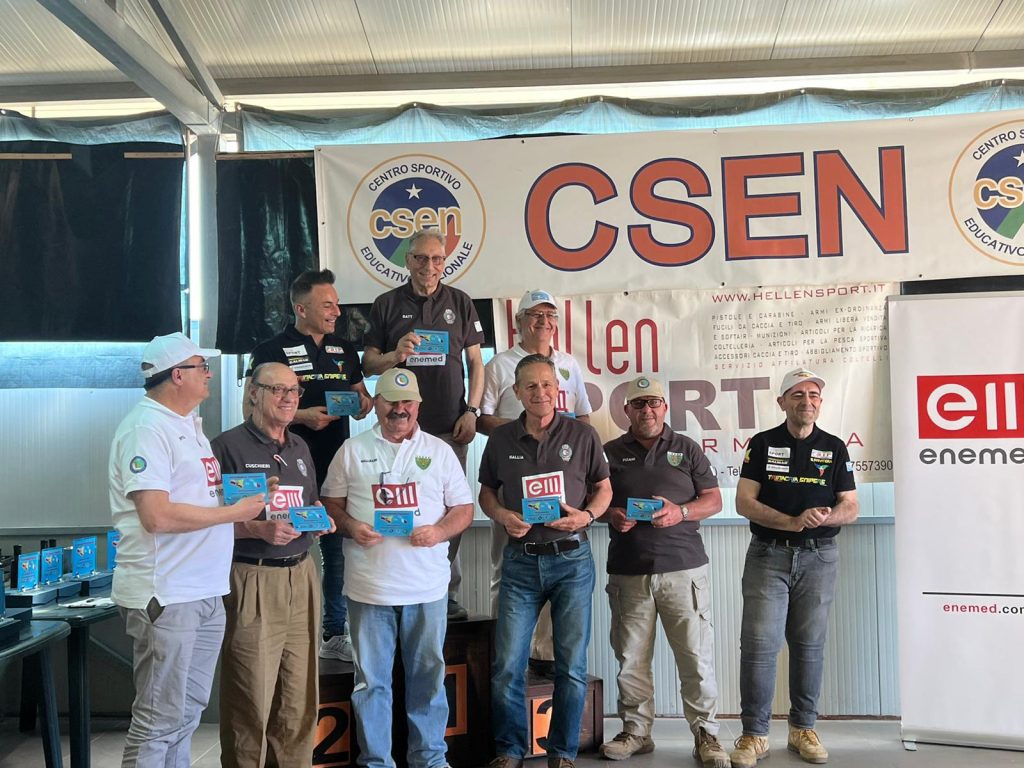 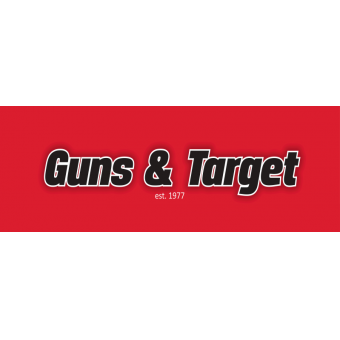