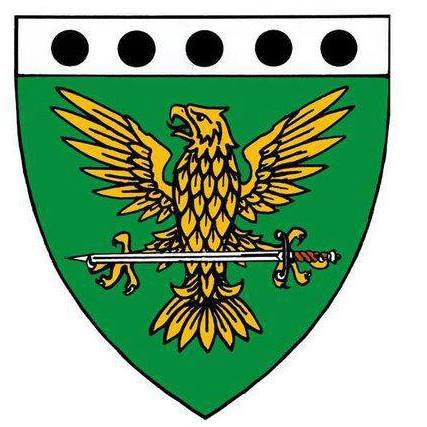 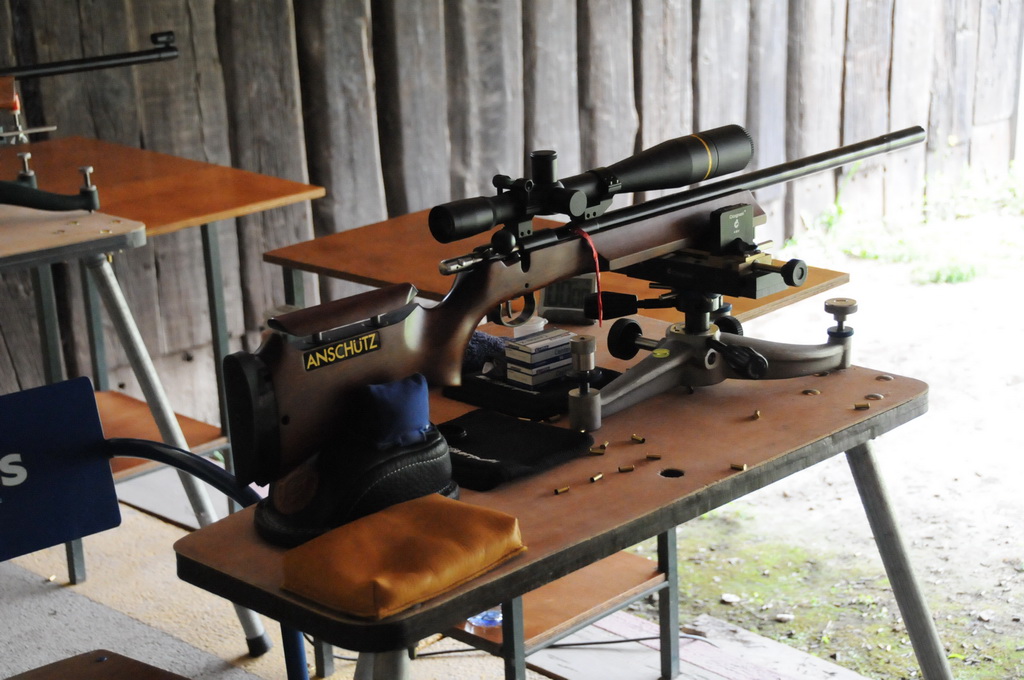 The role of the sub-committee will be to organize our own Malta teams;

arrange competitions between ourselves and also with the Sicilians;

develop and address regulations and rules between us and the Sicilians, so that Malta can potentially be able to send a team to the European Benchrest Championships;

raise and distribute sponsorship to Malta BR shooters; and to generally promote and support BR shooting in Malta.